What Blockchain can do for businesses globally
Blog Posts

What Blockchain can do for businesses globally 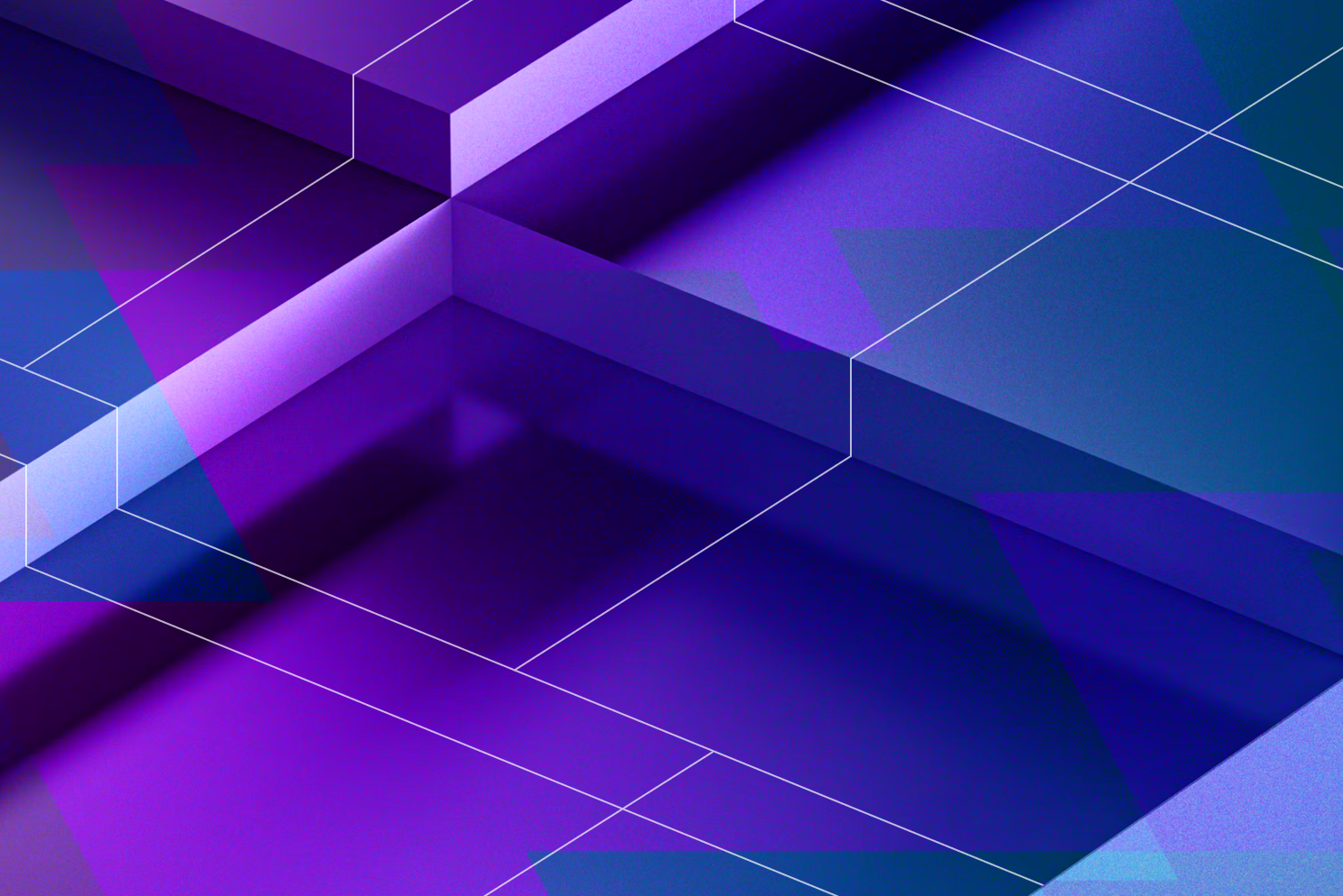 At Audacia we're always interested in finding innovative solutions to problems. Where transparency and security are a client's main priority, we have been looking at blockchain as a way to safely store data.

Before getting into some of the possible uses of blockchain, it is useful to define some of the key terms that are associated with this concept.

IBM's definition: Blockchain is a shared, immutable ledger that facilitates the process of recording transactions and tracking assets in a business network. An asset can be tangible (a house, car, cash, land) or intangible (intellectual property, patents, copyrights, branding). Virtually anything of value can be tracked and traded on a blockchain network, reducing risk and cutting costs for all involved.

Putting all of these terms together, we can say that a blockchain is essentially an openly shared, read-only audit trail of things that have happened.

Understanding blockchains is like following a chain of terms in itself. The distributed ledgers are made up of blocks which, therefore, poses a new question: “What is a Block?”

A block is a piece of information which stores some data such as the date time, the order in where it sits within the chain and whether the transaction has been/is verified, along with custom data which is relevant to the blockchain's application.

The blocks are stored at each of the nodes, but “What is a node?”

A node is where an application runs on a piece of hardware. The job of a node can vary as there are different types. For example a ‘Full Nodes’ job is to receive, add transactions and sync potential new blocks of data from the other nodes on the network.

Nodes are what make up a network but “What is a network?”

A network is where two or more pieces of hardware are linked in order for them to share information between themselves.

Nodes are adding and receiving transactions, but “What is a transaction?”

A transaction is the event of creating a block, these show the movement of data whether the item which is moving from one location to another.

The below diagram shows what happens as a transaction is complete with blockchain.

With a basic understanding of the technology and some of it's key terms, we can now explore some of the industries which are taking advantage of blockchain.

One of the main aspect of a blockchain is that it is transparent and immutable, which means that luxury brands have the ability to add blocks containing the information such as where their items are produced, the materials that were used in making of the product, where those raw materials were sourced and then make this information available to consumers.

Alexander McQueen is one brand utilising this technology. The brand relaunched its younger renegade brand McQ in 2020 with the key aspect of providing transparency to their customers. They added to their labels a QR code which customers can scan to find out about the origins of the fabrics used during a piece’s manufacturing, when it was manufactured and the quantity produced - all contributing to their commitment to sustainable luxury fashion.

In developing countries it is estimated that 1 in 10 drugs are fake reported the World Health Organisation in 2017. Based on the 10% estimates from WHO, the University of Edinburgh estimated between 72,000 to 169,000 children may die from pneumonia due to below par and falsified antibiotics.

Another study from the London School of Hygiene and Tropical Medicine estimated 116,00 (64,00 to 158,000) additional deaths from Malaria could be caused every year by below par and falsified anti-malaria's in sub-Saharan Africa, with a cost of $38.5 million to patients and health providers for further care due to non authentic drugs.

The healthcare industry has historically been slow in adopting newer technologies. Recently there have been many new startups which are taking advantage of the blockchain technology including:

Blockchains seem like they were made with the supply chain industry in mind. They have the ledger aspect to record enormous amounts of movements, give transparency at each stage and the security mechanism to prevent tampering.

This would allow businesses to reduce their paperwork and administrative costs, lower losses from counterfeits, increase their visibility of compliance over outsourced manufacturing, improve creditability and public trust of data shared.

Blockchains within the supply chain market is relatively new and adoption in larger corporations will take time due to their size in planning, developing and implementing the solution to use the technology. However there are many startups using the technology:

Blockchain has the ability to change the world in so many different sectors, to change the way we spend our money, how companies manufacture and distribute their products, how digital information is stored and shared and tracking tangible and non-tangible assets - with the aim of providing transparency and security, the possibilities of blockchain are endless.

At Audacia, we are currently exploring how to implement a blockchain using .NET 6 and EF Core 6 to see how we could potentially provide this option to clients. In the next part of this series on blockchain, we will walk through some of the key challenges we faced while implementing a blockchain and how we architected the solution.

Rhys Smith is a Senior Software Developer at Audacia, proficient in Vue, Angular, and .NET Core. He has experience working on a wide range of projects, from a nationwide Energy and Utilities provider to a no-code SaaS platform. Rhys is also passionate about teaching and has been mentoring Audacia academy members as they learn the fundamentals of software development.