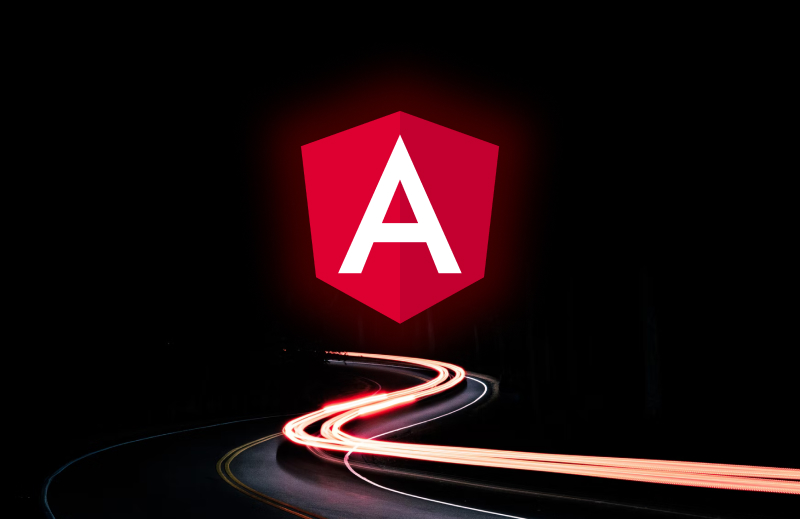 For the past two years, the majority of Audacia's new web development projects have been built on a stack of:

The ASP.NET Core UI running Angular was based on Microsoft's initial Angular 2 template. As a result of this, we had to configure the Angular build steps of the application within webpack and we were unable to take advantage of the capabilities of the Angular CLI. A typical Startup.cs file looked like the below:

Following our upgrade to ASP.NET Core 2+ a new option became available, and a new template for Angular was released by Microsoft, that would allow us to use the Angular CLI to configure the application.

A typical Startup.cs file for an Angular CLI configured ASP.NET Core project looks like the below:

Thanks to this we were able to review our hosting process as well. We have previously hosted all of our applications via IIS, or Azure Web Apps on Windows. However, we could now think about static hosting of a site as all we need to host are the files generated by Angular along with a single html file.

As such we've been able to look at hosting within Linux using alternative web servers like nginx. A basic nginx configuration will look something like this:

Using nginx we were able to drastically reduce the initial load times of our application. Below I have laid out a comparison between using the old and new ASP.NET Core Templates, as well as using nginx to host as a static site:

As you can see moving to the new template is massively beneficial, giving us a >50% increase in performance. Moving to nginx provides another, albeit smaller, improvement to performance. One that we hope will get better as the hosted files get larger.

We're now moving all our new projects, and migrating older projects, to use Angular CLI for this reason.